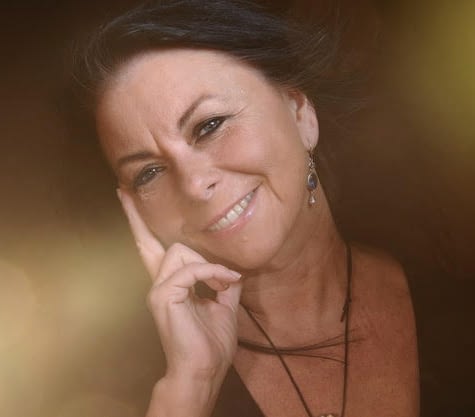 Bente Træen is a professor of health psychology at the University of Oslo, Norway. She received her Ph.D. in medicine at the University of Oslo in 1993. From 2001 to 2012 she held a professorship in health psychology at the University of Tromsø.  Her research is on adolescent sexual behaviour, sex education, use of pornography in the general population and among men who have sex with men, extradyadic relationships, reduced sexual desire, and sexual problems in Norway. She is currently the principal investigator of an international research project on health sexual aging financed by the Research Council of Norway. She was awarded The Norwegian Research Council’s prize for outstanding communication in 2003.