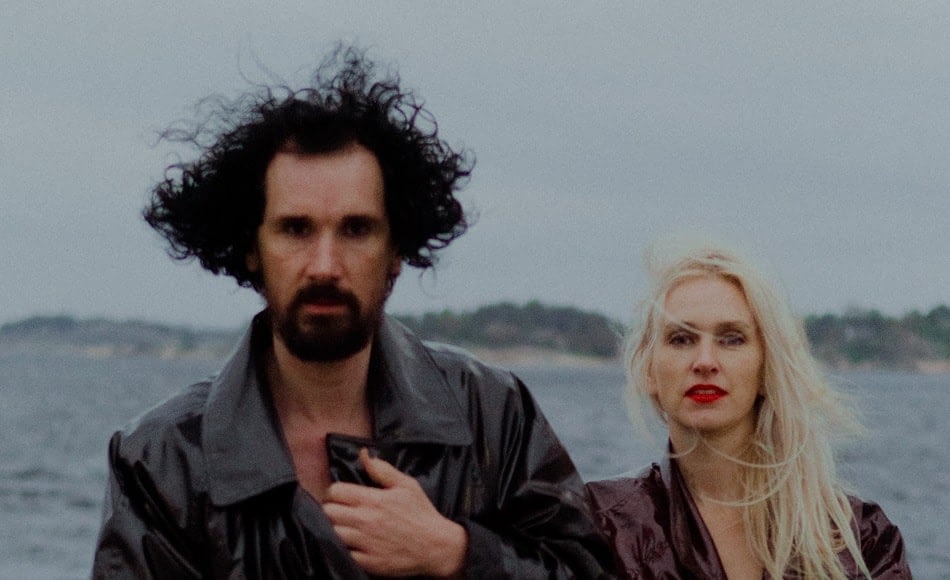 Blaue & Poppy will give a lecture performance about their existential and activist Gesamtkunstwerk as a couple and family with three kids. They will re-enact and show significant moments of their artistic and sexual love-record (personal experiences as well as public events), working with the tension between themselves as live performers and as photo performers. The following is the thread for their lecture performance.

After their monomaniac past former masculinist Julian Blaue and former polyamorist Edy Poppy fall in love during a performance. It begins in the art museum’s guestroom and continues on stage. Their crush has a transgressive power. The patriarchy and the open relationship are exchanged by a transvestite utopia of the future. With acryl, textiles, metal, plastic and oil paint they transform their flesh into artistic expressions nor being men, women, or animals, but all of them at once.

“What about the materiality of the body?”, some ask. Blaue & Poppy do a public tryout. First Poppy is subordinated, then Blaue, but in their third experiment they experience an ecstasy: sexuality isn’t only a power game but can also break the boundaries it establishes. A friend is documenting their life, he has a key to their flat, is allowed to come whenever he wants. He takes pictures of their day and night-life, an “aesthetics of existence”, also including the birth of their children.

This is happening during the time when Greece is suffering from Germany’s austerity politics, the so called debt-crisis. Blaue & Poppy do a performance in a Staatstheater. In their self-developed economy of excess, their child Béla Lucian is representing the new human being, o néos ánthropos. The guilt question is erased. And so is debt.

During their weddingless honeymoon in Brazil, the couple sleeps in gated communities, goes on a favela safari and eats at Copacabana Palace. They discover in which ways they act out structural violence – but maybe also structural love – against the local underclasses. Love, friend, kids, honeymoon.

Do they have it all? No, where’s the house?

Blaue & Poppy and their kids partly move into an old fire engine trying to get established. But they continue being exhibitionists: They install an exhibition window in the vehicle, exhibiting their life, literally.

And now, in this lecture performance at Nytfestivalen, they’d like to exhibit their exhibitionism to the professional voyeurs: you. 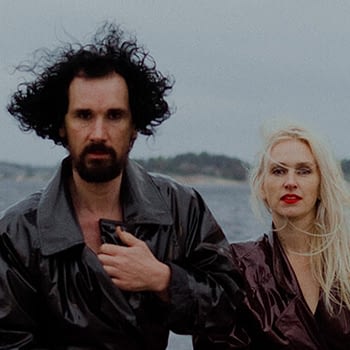